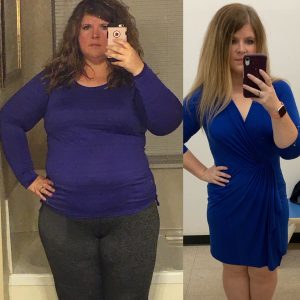 “I took the walk of shame and realized that I was letting life pass me by.”

I think the exact moment that I knew I didn’t want to live this way anymore came at an amusement park. My husband and I took our children for their first time and we were all so excited. We got on the first ride, I was holding my breath, and I was just barely able to snap the bar in place. However, the attendants came by and said the green light was not turning on, indicating it was fully latched. They began pressing it down, trying to force it closed, and I just wanted the earth to open up and swallow me whole. 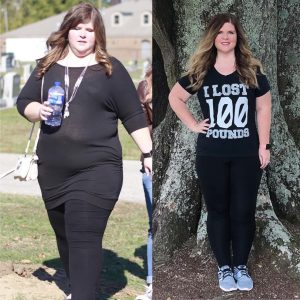 After about 5 minutes, they said I would need to get off. They had to make an announcement to everyone since to open one meant they had to open them all. The worst part was my daughter, who was 7, started crying because now she had to ride her first amusement park ride alone and she was scared. I took the walk of shame past everyone and realized that I was letting my life pass me by while I sat on the sidelines. I love my children more than life itself, but I was letting food have greater importance than my future with them. 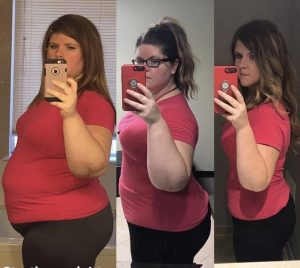 Breaking the Chains of Sugar Addiction and Emotional Eating

I think the biggest thing for me was breaking the chains of sugar addiction and emotional eating. I did not realize that I was such an emotional eater before because I was suppressing those emotions with food before they fully reached the surface. Now, I have had to learn new coping mechanisms for stress, frustration, anxiety, depression, etc. 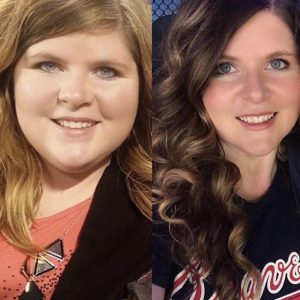 At 32 Conquering a Life Long Struggle

I am 32 and I remember trying to lose weight when I was 8, so this has been a lifelong struggle. I used to say I would wake up on a diet and go to bed as a failure. I think the difference this time is twofold.

One, I found a method that actually addressed the sugar addiction and helped me to end those cravings.

Two, I discovered a love for exercise and physical activity that I’ve never had before.

I am following the keto way of eating, so I have 20g or less of carbs each day, moderate protein, and moderate to high fat. I also intermittent fast daily and do some extended fasting as well. 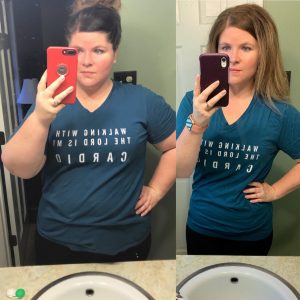 This has carried through to other aspects of my life and really helped me to become more disciplined overall. I have much more confidence in myself now and that has shown itself in many ways. I decided to finish my degree and have two semesters left of that.

I am a musician, but felt embarrassed to be onstage. Now, I regularly sing in my church and feel comfortable being in front of people.  My family is planning our trip back to the same amusement park in a couple months and I can’t wait to ride every single ride there! It’s been such a blessing, and I am thankful for every moment.

Ray Binkowski is the former owner of a hybrid training gym, author (all of his titles are on Amazon), and trainer. He has lost over 60 pounds and kept it off for over 15 years. He has worked with thousands including professional athletes, police/fire/military, physique competitors, even corporations like 3M, and most often people looking to make a long term change in health, wellness, and weightloss. 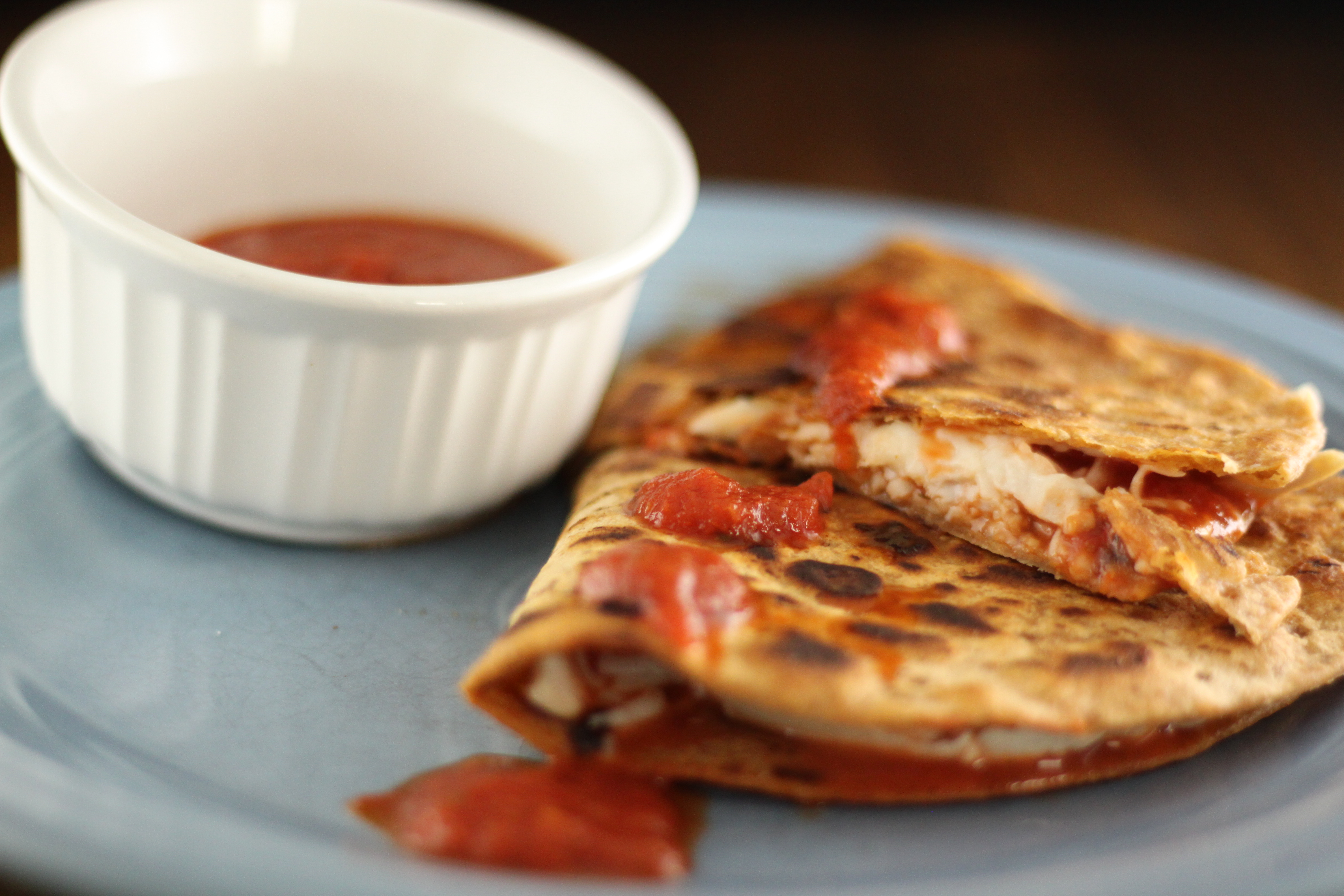 Recipe Book in the Works PLUS Get Trainer Secrets and Tricks!

We are finishing a recipe book loaded with simple recipes, meal plans, and how to create your own result producing nutrition plan.  Be the first to know when the book is available and enjoy expert tips and tricks in the mean time!

You have Successfully Subscribed!